Find out what new research is telling us and how it can help you better understand your canine pal. 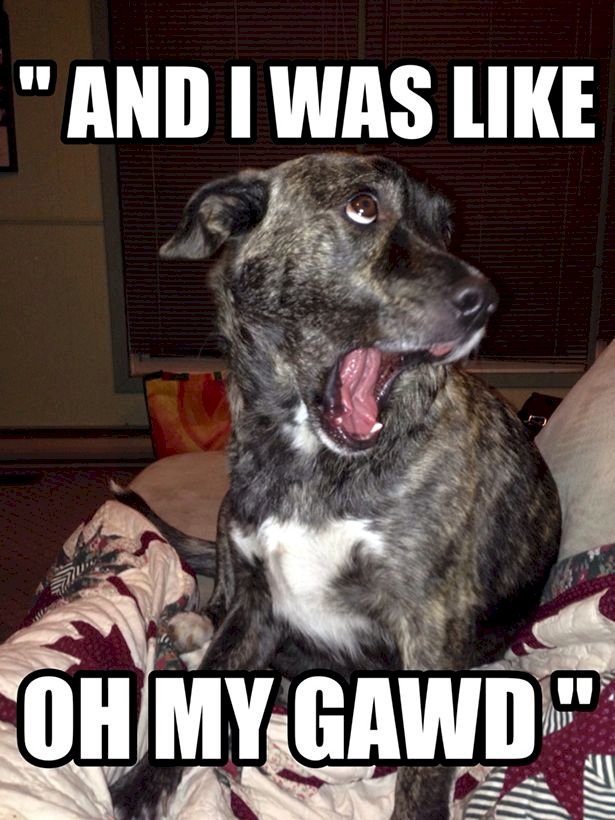 Dogs are considered to be man's best friend. But how well do we really know our "best friends?" Find out what new research is telling us and how it can help you better understand your canine pal.

Of course we all know our pets are special, but now dog owners have science to back up those claims. New studies and technologies can offer insights into dog psychology and behaviors. Here are some facts that will help you better understand man's best friend:


Barking is a self-rewarding activity. This means it can be difficult to stop because a dog's bark usually makes something happen.

A recent study in Current Biology showed dogs respond to nonverbal and verbal cues at a similar level to human two-year-olds. Some dogs are even able to understand basic sign language.

MRIs of the canine brain indicate that dogs experience positive emotions similar to that of a human child. Among other things, the sight of familiar humans seems to trigger positive feelings in a dog's brain.

Dogs are four times more likely to bite or become aggressive when walked by a male. It's thought that this stems from dogs' ability to pick up on a walker's emotions or aggression.

Male dogs prefer to play with female dogs, whereas female dogs do not discriminate between playmates. This may arise from an evolutionary necessity for mothers to care for pups of both sexes.

Walking your dog regularly can lead to better behavior for them (and better health for you)!

Perhaps as a result, dogs who are regularly walked are also more likely to be adopted from a shelter.

The way a dog's tail wags - right or left - seems to have different meanings as a non-verbal communicator (although contradicting interpretations exist).

Curiosity may motivate the traditional canine bottom-sniff greeting. Scent matching can allow a dog to place another dog at the site of a marking. Your dog may be trying to match smells along their route with dogs they meet.

Dogs can learn by modeling behaviors of other dogs. As a result, it's easier to train a new puppy with an already-trained older dog in the house.

Dogs also learn from human emotions! A dog can translate their owner's emotions and behaviors to the object a person is looking at. Thus, your dog may be more likely to interact with a toy that you have already interacted with positively.

MRI testing has shown that a canine brain reacts similarly to sounds of joy and pain in much the same way as a human, meaning that dogs are able to understand the differences in human vocal intonations and the meanings behind them.

THE UNDERWORLD (by Ancient Greece Reloaded)

Dog, Toys and Rewards: Choosing the best toys for your dog