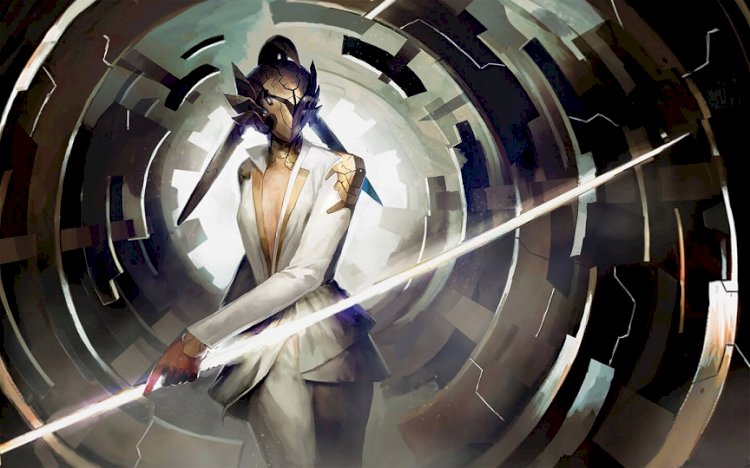 Athena was the Goddess of War, the female counterpart of Ares.

She was the daughter of Zeus; no mother bore her. She sprang from Zeus’s head, full-grown and clothed in armor.

She was Zeus’s favorite child.

According to Homer’s account in the Iliad, Athena was a fierce and ruthless warrior. In the Odyssey, she was angry and unforgiving. In the course of the Trojan War, she struck Ajax with madness.

Known for protecting civilized life, she was the Goddess of the City.

According to some sources, Athena was praised for her compassion and generosity.

Athena was a patron of the arts and crafts, especially when it came to spinning and weaving.

Athena served as a guardian of Athens, where the Parthenon served as her temple.

Zeus trusted her to wield the aegis and his thunderbolt.

Her most important festival was the Panathenaea, which was celebrated annually at Athens.

She is referred to in poetry as “gray-eyed.”

The owl was her bird, and the olive tree was hers.

She turned the weaver Arachne into a spider after the mortal woman insulted Athena and the Olympian gods.

Athena reared Ericthonius, son of Hephaestus. He was half man, half serpent. Athena put the infant in a chest and gave it to others to watch over, forbidding them to open it. When they did, she drove them mad as punishment.

She is one of three virgin goddesses; the other two were Hestia and Artemis.

Athena invented the flute, but she never played it.

Hermes and Athena went to the aid of Perseus in his quest to kill Medusa. Looking directly at Medusa would turn any man to stone, so Athena provided Perseus with her polished shield. Using it, he was able to see Medusa as if looking in a mirror. Again, Athena guided his hand as he cut off Medusa’s head with his sword.

Hera and Athena fought against Paris in the Trojan War since he had awarded the Golden Apple to Aphrodite.

The sacred image of Athena, a wood statue called the Palladium, protected the Trojans as long as they had it.

Odysseus and Diomedes executed a plan to steal the image, greatly encouraging the Greeks in their hopes to end the long-suffering war.

Athena helped Hercules when, as a part of his penance, he was required to drive away the Stymphalian birds. She got them moving, and Hercules shot them

Daphne – her story with Apollo and Eros; the story of Laurel!

Pandia – the goddess of brightness and the full moon!