Is Home Advantage Really an Advantage?

In all sports, teams strive to gain home field advantage. Is this idea correct though? 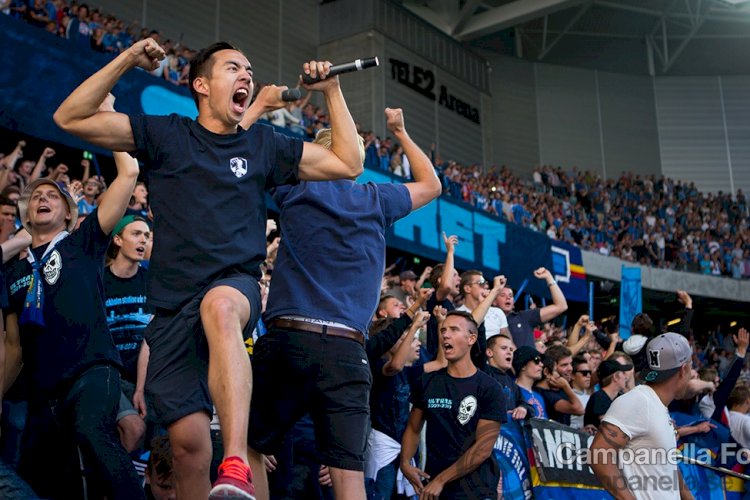 In all sports, teams strive to gain home field advantage. The consensus is that playing in the home stadium, in front of the home crowd offers a distinct advantage. In the 2012 Olympics, many feel that England’s success was due in part to their athletes competing on home soil and in front of the home crowd. In soccer, consideration of home field advantage is so great that away goals are given more weight in two-leg fixtures. Is the confines of the home venue truly an advantage or is this simply a misconception? Researchers from Spain and Portugal looked at 10 years worth of domestic league tables to find out if there is actually an advantage to playing at home.

The study included 10 years of domestic league competitions held in Europe (2000-2010). The analysis was limited to the highest league category in each of the UEFA countries. Their sample included a total of 111,030 matches in 52 countries. In short, the researchers noted the number of games won, drawn and lost by the home team. They then calculated to percentage of available points earned by the home team (3 for a win, 1 for a draw, 0 for a loss).

When comparing home advantage over the 10-year study period, there is a trend for the advantage to lessen. During the first season (starting in 2000), the percentage of points won by the home team was 56.9%. In the final season (ending in 2010), the value was 54.8%.

They also used UEFA rankings over the 10 seasons to determine a strength coefficient for each country. As it turns out, the home advantage is slightly greater in the top 10 ranked countries than in the bottom 10. In fact, the top 10 countries all had statistically significant home advantages, whereas, only 1/3 of the bottom 12 showed this trend.

There are several reasons why one would expect a home advantage. Familiarity with the home venue, crowd noise and lack of travel are a few. In 2007, researchers suggested that for every 10,000 fans attending, there is an increase in 0.1 goals scored. Unfamiliar locker rooms, field sizes, altitude, local weather can also adversely affect visitors more so than the hosts. Some studies also suggest that there may be a home bias in officiating. Thus, it is not surprising that home teams earn more points than the visitors.

Back to the original question posed at the top of this post. Is home advantage really an advantage? The authors conclude that there is a significant home advantage in the highest leagues in Europe. Home teams earn slightly more than 55% of the available points and have a wining percentage of 59%. This trend has held for the past 10 years. Also, the top leagues tend to have a stronger advantage than the lower ranked leagues. So yes, home advantage is truly an advantage.

Gorgo Aix - the monstrous goat that Zeus fought during the Titanomachy...

Cassiopeia - the famous queen and mother of Andromeda!